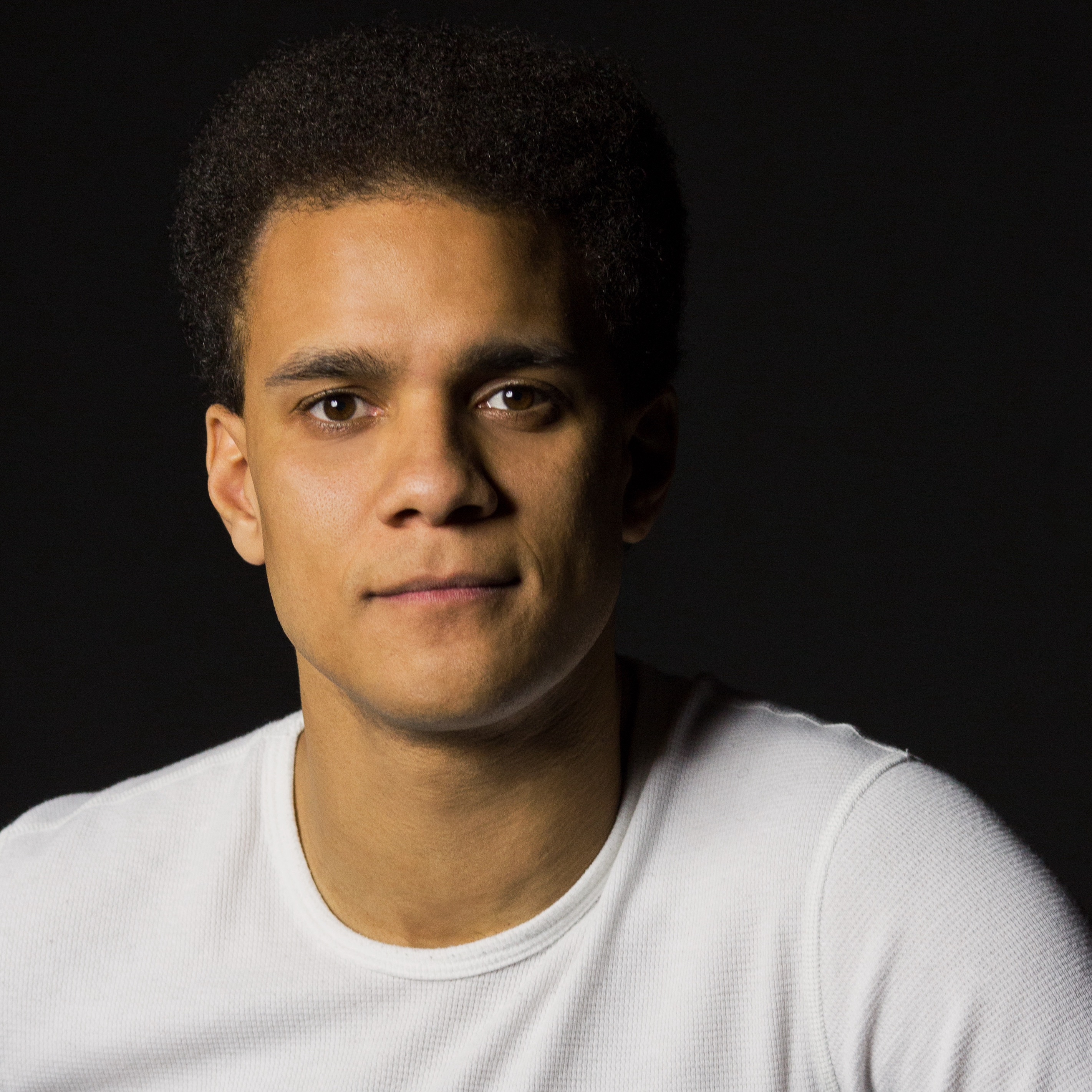 "The most important function of an educator is to encourage students to become lifelong learners. When the quest for knowledge extends past the classroom doors, the possibilities are endless!"

I’ve been teaching with Focus Learning since 2019, and it is a wonderful environment for children to learn and grow in a fun and engaging way. Prior to this I was a core grade 6 teacher at P.A.C.E. Academy for Gifted Children, but I have a diverse and eclectic background that I bring to the classroom. I am a co-founder, playwright, producer, and actor in a theatre company called Echo Productions, which produces 2-3 immersive theatre productions per year. Also, I am deeply involved in the sport of ultimate frisbee, including representing Canada numerous times at events around the world and serving as the current Head Coach of the Toronto Rush, Toronto’s professional team. My educational philosophy is based on research, inquiry, and discussion. I challenge all my students to diversify their knowledge by seeking out and considering alternate perspectives, and strongly encourage them to form and express opinions on all that they find.

Originally from Toronto, Ontario, Adrian is a graduate of the University of Toronto.  Adrian performed with a number of independent theatre companies around the city before co-founding Echo Productions with director Victoria Fuller and choreographer Erin Brookhouse in 2012.  Over the past decade he has written and performed in over a dozen shows with the company, including Anthony Burgess’ A Clockwork Orange, Frankenstein, Dog Sees God, Jekyll & Hyde, Bonnie & Clyde, Context, Echo & Narcissus, and Charlie: Son of Man. 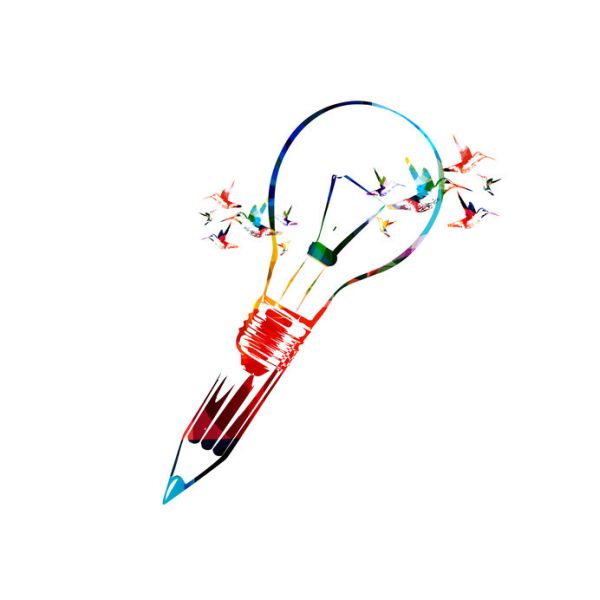 Develop your own creative writing style and voice! 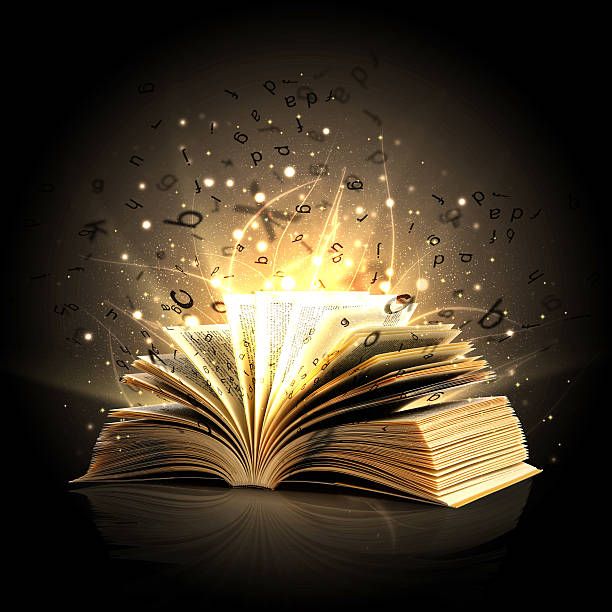 Develop critical reading skills as you dive into the world of short stories! 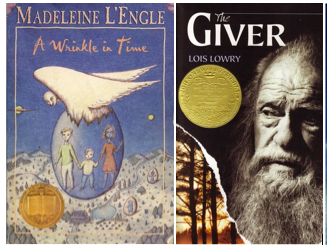 Develop critical reading skills as you dive into two sci-fi novels, A Wrinkle in Time and The Giver. 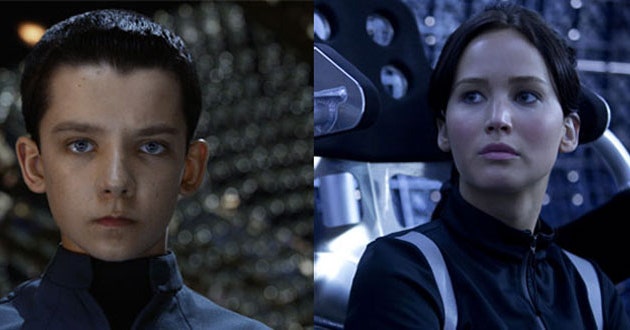